Princethorpe College is a co-educational 11-18 independent Catholic day school with around 900 students, 200 of whom are in the Sixth Form.

Christ’s teaching in the Gospels on love, service, forgiveness and generosity of spirit is central to the school’s character and approach to learning. Welcoming children of all denominations, we aim to provide a caring, stimulating environment in which children’s individual needs can be met and their talents, confidence and self esteem developed.

We aim to encourage a lifelong love of learning and an understanding of moral values, and to put young people on the road to happy and fulfilled lives.

A relatively young school, Princethorpe was established in 1966 by the Catholic Missionaries of the Sacred Heart, who moved their expanding boys’ boarding and day school, St Bede’s, from Leamington Spa to Princethorpe, taking over the former St Mary’s Priory, previously home to an order of Benedictine Nuns.

It is from the MSC’s founder, Jules Chevalier, and our college motto ‘Christus Regnet’, that we draw the continued inspiration for our community’s ethos.

"Ours is a spirit of family
and a spirit of brotherhood
formed by kindness and understanding
by compromise and mutual forgiveness
by gentleness, humility and simplicity
by hospitality and a sense of humour."

Since the sixties the College has grown from 330 boys, many of whom boarded, to a fully co-educational Catholic independent day school.

In 2001 the school merged with St Joseph’s, a girls’ Catholic school in Kenilworth, to provide continuous education from nursery to Sixth Form. The school now forms part of The Princethorpe Foundation, a company limited by guarantee and a registered charity, which includes our junior school and nursery, Crackley Hall School and Little Crackers Nursery, which are based on the former St Joseph’s campus and the Crescent School, an independent junior school in Bilton, Rugby, which joined the Foundation, in September 2016. 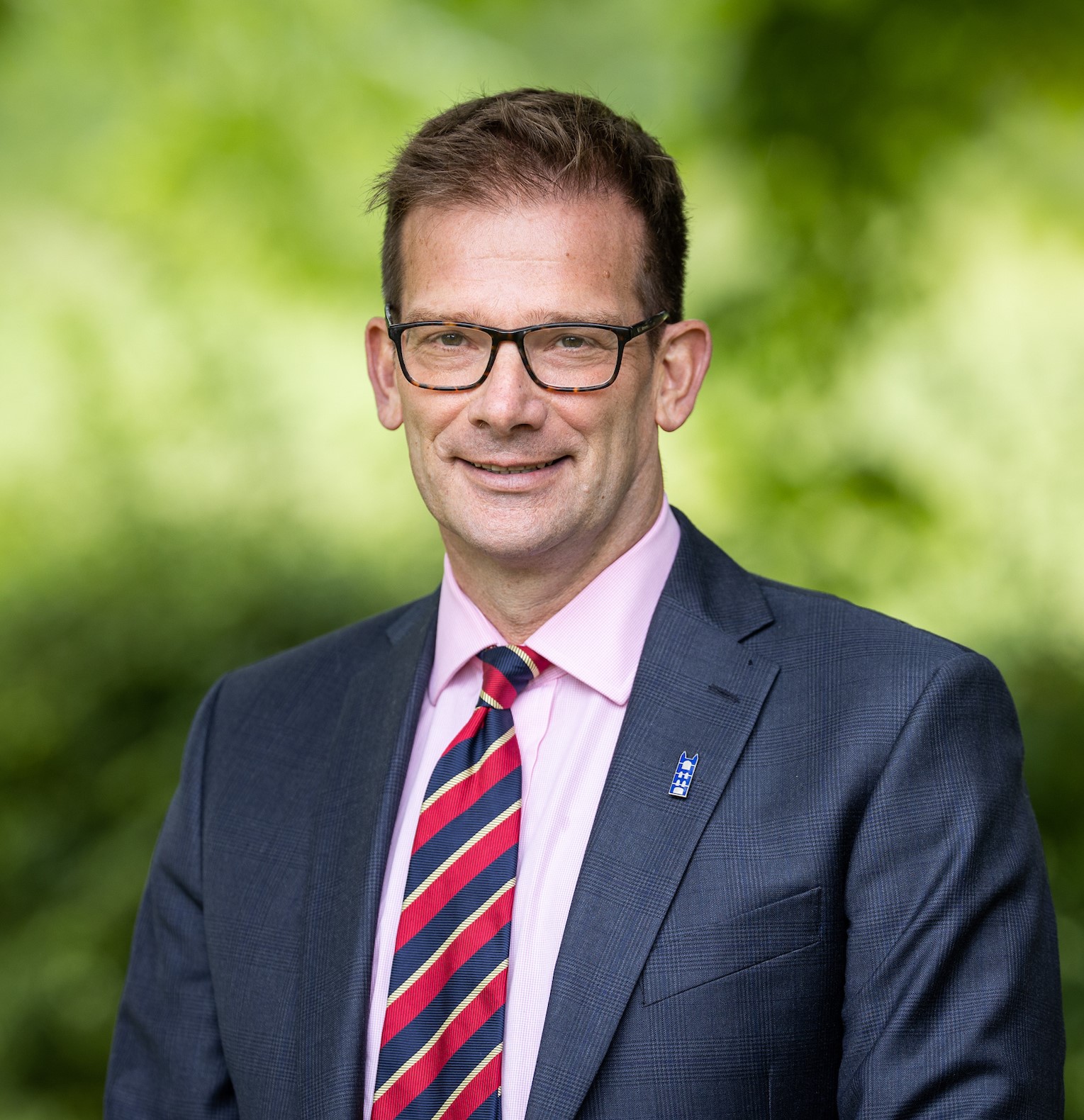 "Princethorpe College prides itself on being a warm, kind and caring school as well as being disciplined and organised. We have an outstanding record of academic success by getting the very best from our pupils. The school has an amazing history, beautiful buildings and grounds, and is made up of people who are incredibly friendly, bright and energetic. We aim to develop the pupils so they have confidence to be themselves, to enjoy school and have a sense of fun.

We expect all our pupils to be smart, courteous and civilised, following our two simple rules: be kind and try your very best."

The Princethorpe Foundation exists to continue the work of the founders of St Joseph’s and Princethorpe College, namely the Sisters of Mercy and the Missionaries of the Sacred Heart. The purpose of the foundation is to create a caring Christian environment where pupils can develop to become well-educated, articulate young people, ready to take their place in society with a true sense of values and purpose.