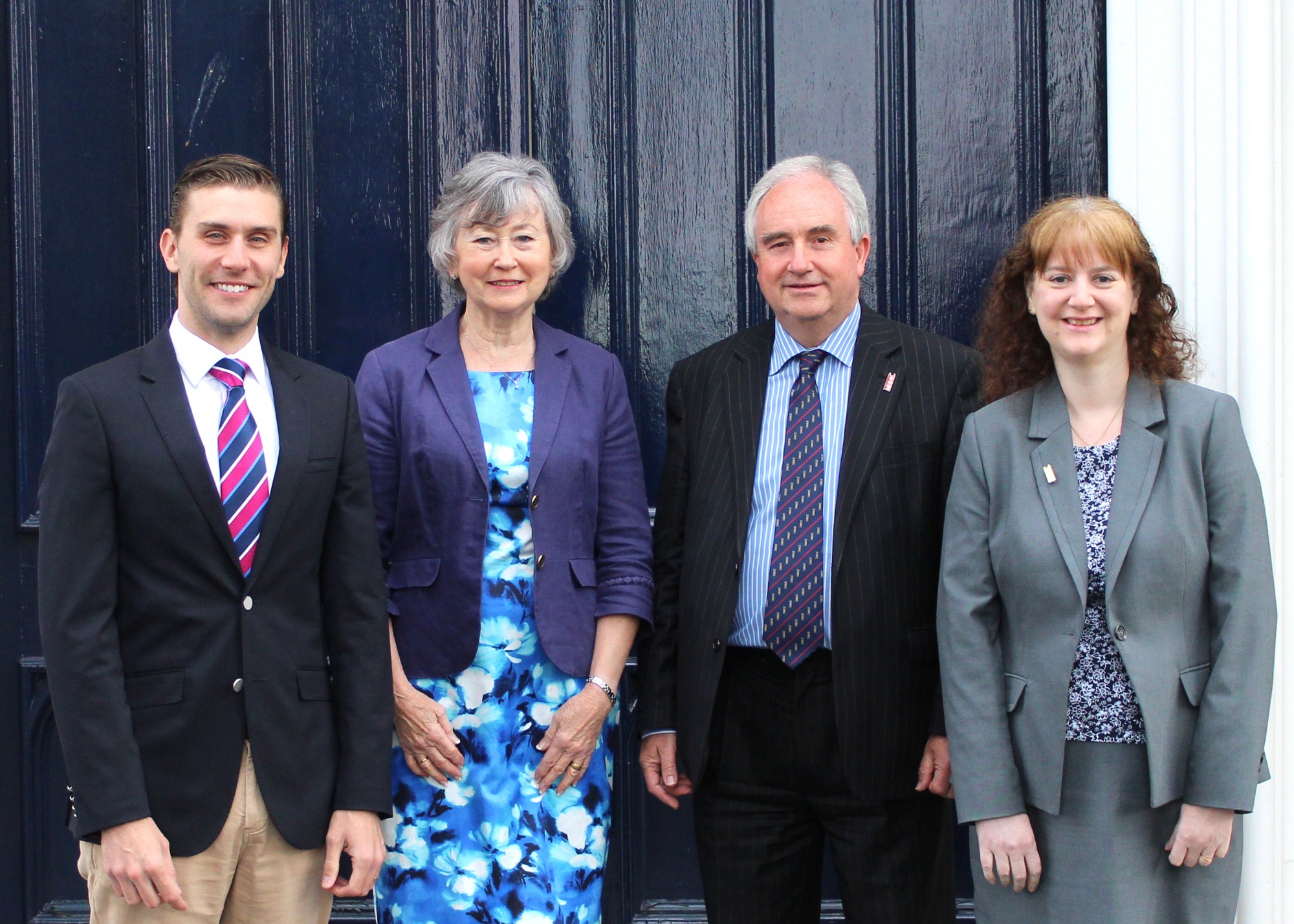 The Foundation's Development Team has been in existence since 2016 and consists of...

To contact the Development Team email makingadifference@princethorpe.co.uk or call
01926 634265

Alex Darkes is a life-long Princethorpian and since first visiting the College on 4 June 1967 as a ten-year-old (his brother’s seventh birthday) he has only spent a total of five years away from the school. A chance meeting with Father Bill Clarkson in 1979, meant that he joined the staff later the same year and has variously taught Mathematics, Physics, Chemistry and Photography over thirty-seven years. For two decades, until recent semi-retirement, he looked after the school’s admissions and marketing and became Foundation Assistant Head in 2001, latterly with additional responsibility for premises development. He is passionate about making a Princethorpe education more widely accessible and in 2016 he was responsible for establishing the development function, working closely with Rachel Hadley-Leonard, Loretta Curtis and Sarah Stewart. When he is not at work he enjoys playing with classic cars, is a radio ham, a keen classical concert goer and an amateur photographer.