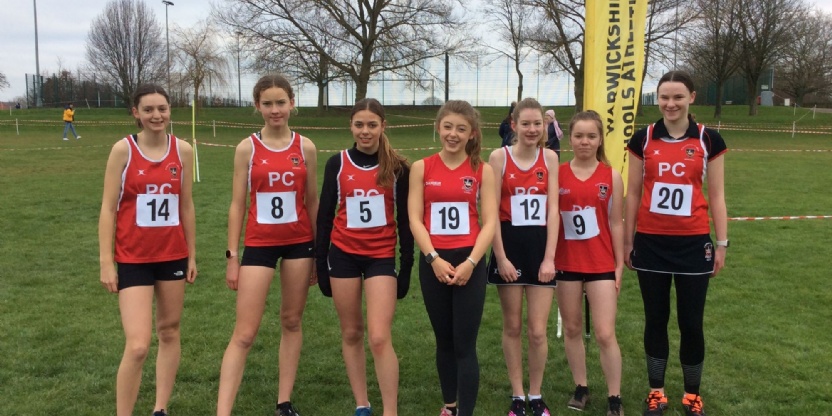 36 Princethorpe runners, drawn from across the school, competed against the best runners from Warwickshire schools in what is always a well contested event. All the cross-country training paid dividends with another excellent set of individual and team results for the College; team placings are based on the positions of the first four runners from a school.

Head of Outdoor Education and PE Teacher, Will Bower commented, "It was good to see the College so well represented at the County Championships. Well done to all of our competitors, we saw some excellent personal performances in tough races. I am delighted with the overall team results, not least placing first in three of the age groups we entered."