U15 Boys Hockey Team Are County Runners Up 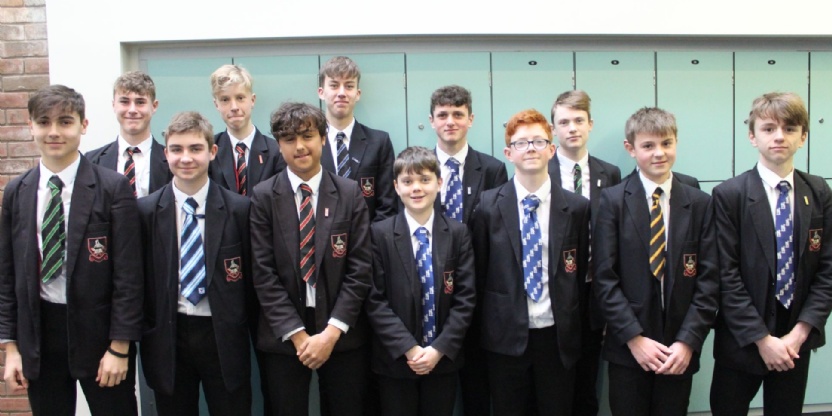 On Monday 10 February the U15 Boys Hockey team travelled to King Edward VI School in Birmingham to play in the Warwickshire Schools County Championship.

Facing teams from Bablake School, Warwick School and King Edward VI School Birmingham, the boys played fantastic hockey, their accurate and slick passing and strong defence taking them all the way through to the final.  That proved to be a far closer match against Solihull School but the team held their own to finish with a draw. Very disappointingly Princethorpe then lost out on penalty flicks.

Team Coach Rachel Mack, commented, “The boys played a smooth and flowing game.  I was impressed by their tenacity and resilience on the pitch.  They were really unlucky to lose out on penalties at the end.”